The market for mobile apps is expanding quickly. With more than 5,000,000 mobile apps available in the combined Apple App Store and Google Play Store, it may appear oversaturated, but it still has the capacity to accept your original idea. Yes, that is accurate.

According to a forecast by Statista, in 2022 and subsequent years, both the number of apps available in app stores and the money customers spend on them will increase. 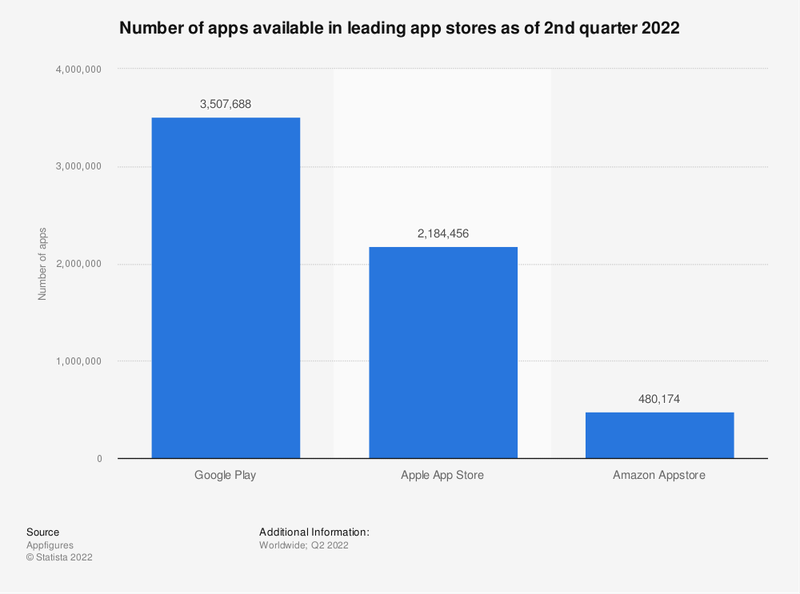 But how do you create an app that stands out in a crowded field of successful apps with ground-breaking concepts? What makes mobile applications stand out from their rivals?

To create such an app, you need the appropriate combination of technology in addition to an original app idea.

To provide the greatest experience possible on small displays, a variety of mobile app development tools, technologies, libraries, and frameworks are available. But while starting the quest to create your ideal app, it is imperative that you pick the appropriate ones that are fit for your business demands. Otherwise, you'll run across a lot of obstacles along the way that will cost money to overcome.

In order to assist you, we will discuss the top mobile app development frameworks in this post, along with their benefits and drawbacks, so you may pick the ideal framework for your project based on your unique requirements. So let's get started without further ado.

What is a framework for developing mobile apps? 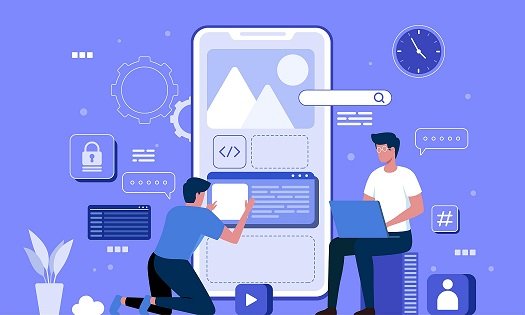 Mobile application development frameworks, to put it simply, are toolkits that contain pre-built code libraries, software development kits (SDKs), and API tools to aid developers in quickly creating reliable apps. You may concentrate more on the app logic while developing a mobile app utilizing a framework rather than having to start from scratch.

In other words, a framework is a pre-built skeleton that developers can construct an application on top of by simply incorporating the application logic into it. Without reinventing the wheel, this is the most effective way to create a custom application while saving time and money.

You can choose one of the following two mobile app development framework types:

Although mobile development frameworks streamline the process of creating a mobile application, it is also feasible to construct an app without one. For the Android and iOS platforms, you may create genuinely native applications using languages like Java, Kotlin, Objective-C, or Swift.

Which Framework Is Best for Developing Mobile Apps?

In 2022, there will be a variety of frameworks on the market for creating mobile applications. Nearly all of these frameworks adhere to industry standards while assisting aspiring business owners in creating their ideal apps. However, you must consider three main elements in order to make the best choice:

Therefore, considering these three criteria, we will examine the top mobile app development frameworks currently on the market in this blog. 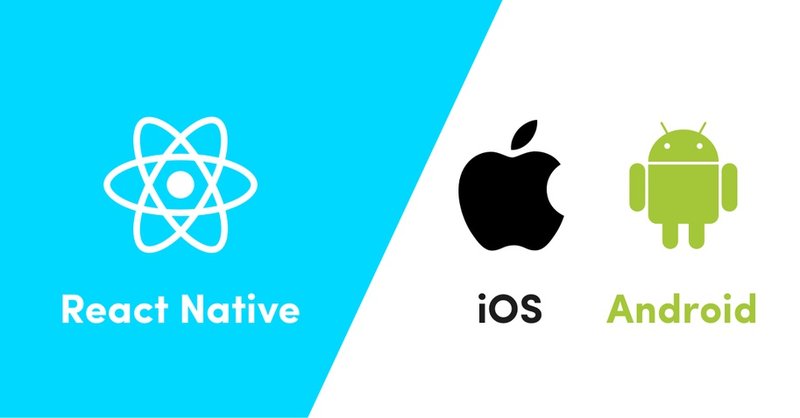 React Native, created by Facebook, is a top-notch framework for creating mobile apps for iOS and Android platforms. It enables developers to create these apps using JavaScript, the most popular and widely used programming language in the market.

Developers only need to put those core building elements together using JavaScript because it employs the same basic building blocks as Android and iOS apps. Additionally, developers can use React Native to build specific components of their apps in native languages like Swift, Objective C, or Java. 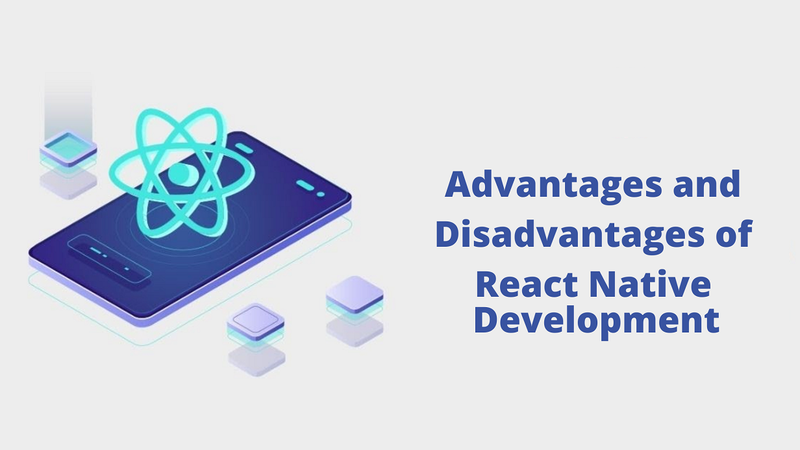 Use Cases for React Native:

Except for graphically demanding games, React is the finest framework for building mobile apps. Native languages are always favored when creating such programs. Additionally, React Native may be used to create a single view or a collection of views while developing a Native app, which will reduce the cost of development. 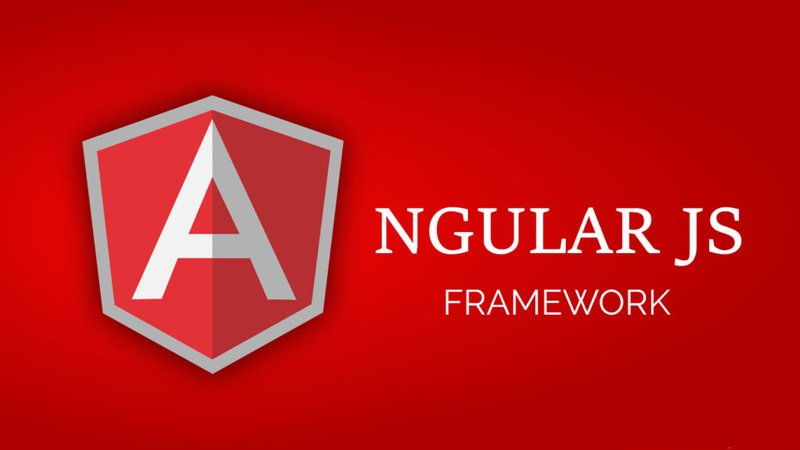 The dynamic and feature-rich framework Angular was developed with a mobile-first mindset. The framework is renowned within the field for its dependability and thorough documentation.

Use Cases for Angular:

Angular is a framework that may be used to create a range of applications. For the creation of content-based, eCommerce, real-time data, and video streaming apps, for instance, you can utilize Angular. However, it is not appropriate for creating mobile games or applications with complex analytical functions.

Ionic is another open-source framework for creating cross-platform and hybrid apps. It is created with Javascript, HTML, and CSS. It is the ideal option for developing HTML-required hybrid and progressive web apps.

Along with many other advantages, working with the powerful Angular SDK is one of the ways that Ionic integrates nicely with Trigger.io, PhoneGap, and Cordova projects. 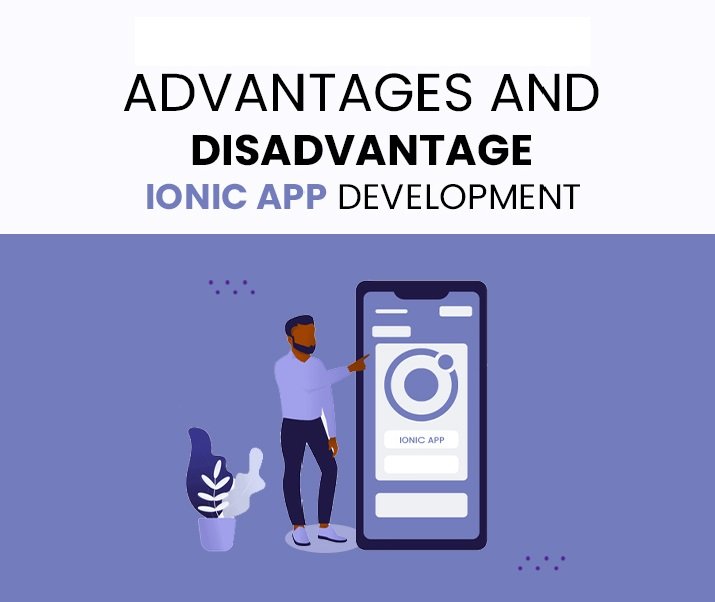 Use Cases for Ionic:

Ionic can be utilized to create applications for stock trading, exercise, and fitness because some of the apps from these sectors created with Ionic are highly well-liked. Take MarketWatch, TD Trading, and Sworkit as examples. 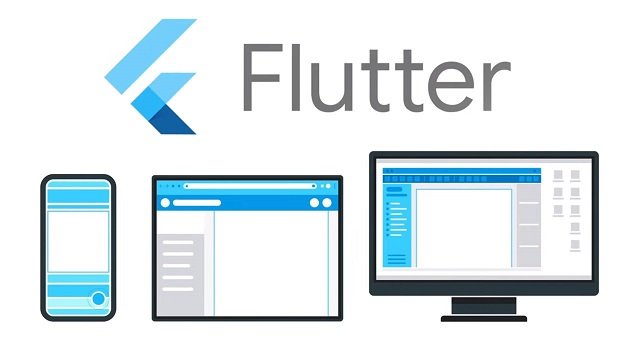 Flutter is Google's UI toolkit for creating appealing, natively built apps from a single codebase for mobile and the web. Dart, an object-oriented programming language with widgets as its central concept, is used to construct Flutter applications.

Flutter was used to create a number of cross-platform applications at Decodermind, which is why it is at the top of this list: 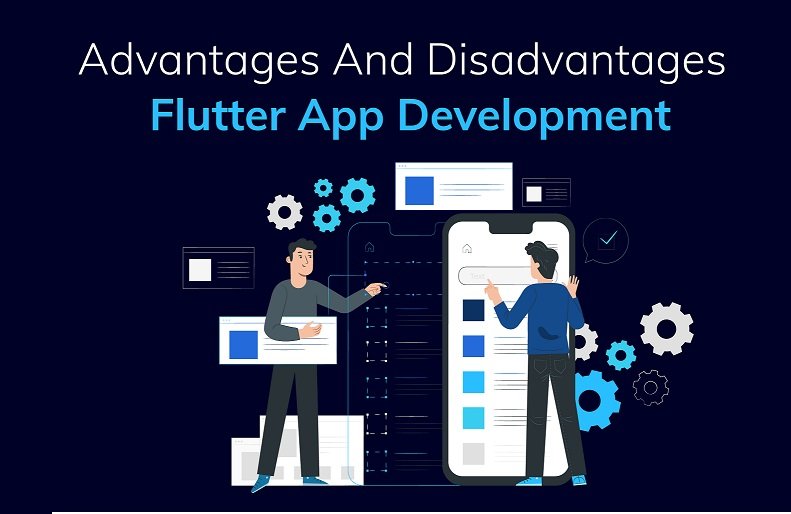 Use Cases for Flutter:

A fantastic mobile programming platform for on-demand apps, gaming apps, and photo-editing apps is called Flutter. Additionally, Flutter enables the incorporation of machine learning features (like face or speech recognition) in the application. Therefore, you should think about Flutter if you intend to apply machine learning. 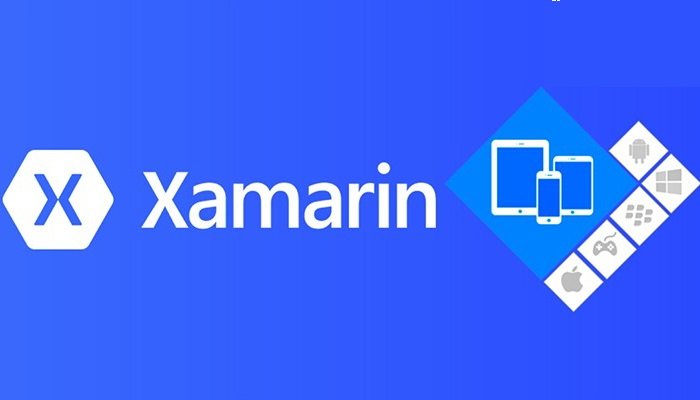 With support from Microsoft, Xamarin is the best framework for developing hybrid mobile apps since it enables the creation of applications for a number of different operating systems, including iOS, Android, Apple Watch, and Android Wear. Based on C# and.Net, it has shared logic that works on all operating platforms.

Users of Xamarin developers can also access the internet ecosystem of packages and libraries. 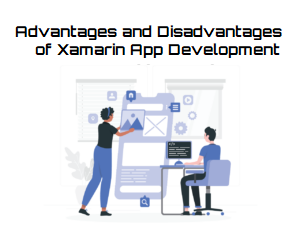 Use Cases of Xamarin:

The primary application for Xamarin is the development of data-driven mobile applications that make use of pre-existing UI components and gain a lot from utilizing the same primary software layer for data handling and processing. In contrast, React Native, may also be utilized to create game apps.

It is also a fantastic framework for creating mobile apps for iOS and Android. JQuery Mobile features a sizable library of UI development plugins and strong support from GitHub. It is a blessing for developers who want to create cross-platform HTML5 apps for iOS or Android. 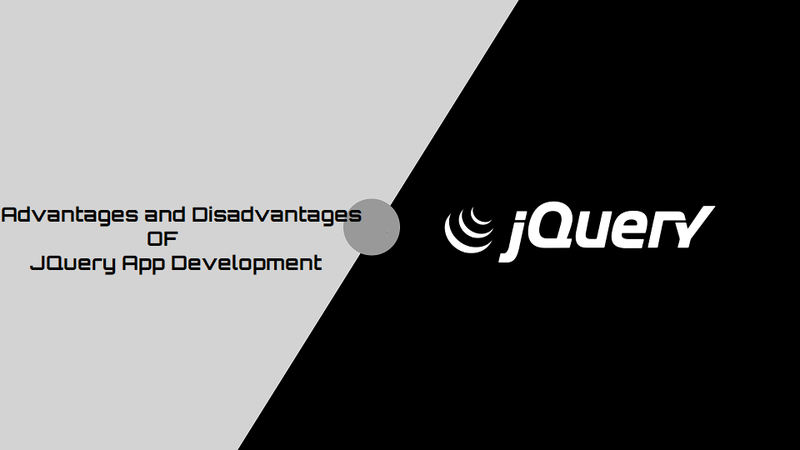 Use Cases for JQuery:

Using JQuery Mobile, you may create straightforward and responsive mobile apps, however, this environment is not ideal for resource-intensive software and apps.

This concludes the list of the top six mobile app development frameworks now being utilized by major organizations to take advantage of market prospects.

Now, if you want to release your ideal app in 2022, get in touch with Decodermind's mobile app development specialists. We will be pleased to give you all the advice you need regarding which framework will work best for your app idea.